We set off on the Friday night to load up at the shed; four of us, four boats, one car; what could possibly go wrong? OUCKC trips are known far and wide for their efficiency and flawless execution. Getting the four boats to sit on the roof racks took three goes, eventually proving successful as the boys boats stacked, and the Little Joes spooned side by side. Faff levels: medium.
We set off to visit one of our favourite retreats; Aldi. After purchasing dinner, it became apparent that the campsite that we were planning to drive to that evening had in fact not been booked.  Faff levels: rising to medium-high. Upon consultation with the owners, we discovered it was full. After much deliberation we found another campsite, and headed off out of The Bubble into the depths of the Forest of Dean.
Helen, Anja, Cormac, and Squishy arose to the sunshine on Saturday morning, and headed to Symonds Yat for a bit of surf kayaking (…). Mizdrak went into full on coach mode, seeing us lying on the carpark on our backs pretending to swim down a rapid, and stuffing pain au chocolats into our buoyancy aids, while the rest of the carpark looked on in envy. Squishy’s first time on moving water proved successful, and we worked our way up the eddys and rapids practising breaking in and out, ferry gliding, rolling on moving water, and throwlining unlucky victims. The evening saw a sunny BBQ and an enormous bottle of Pimms finished off, and The Times Crossword (of course); a very pleasant evening, until the crossword was destroyed by a stray glass of Pimms. A tragedy.
Day Two saw more of the same practice, with everyone enjoying the chance to improve their skills on the Yat, and have the chance to really focus on more difficult areas without gettingcold and wet. We drove home in the sun, after another great weekend of fun, faff, and paddling. 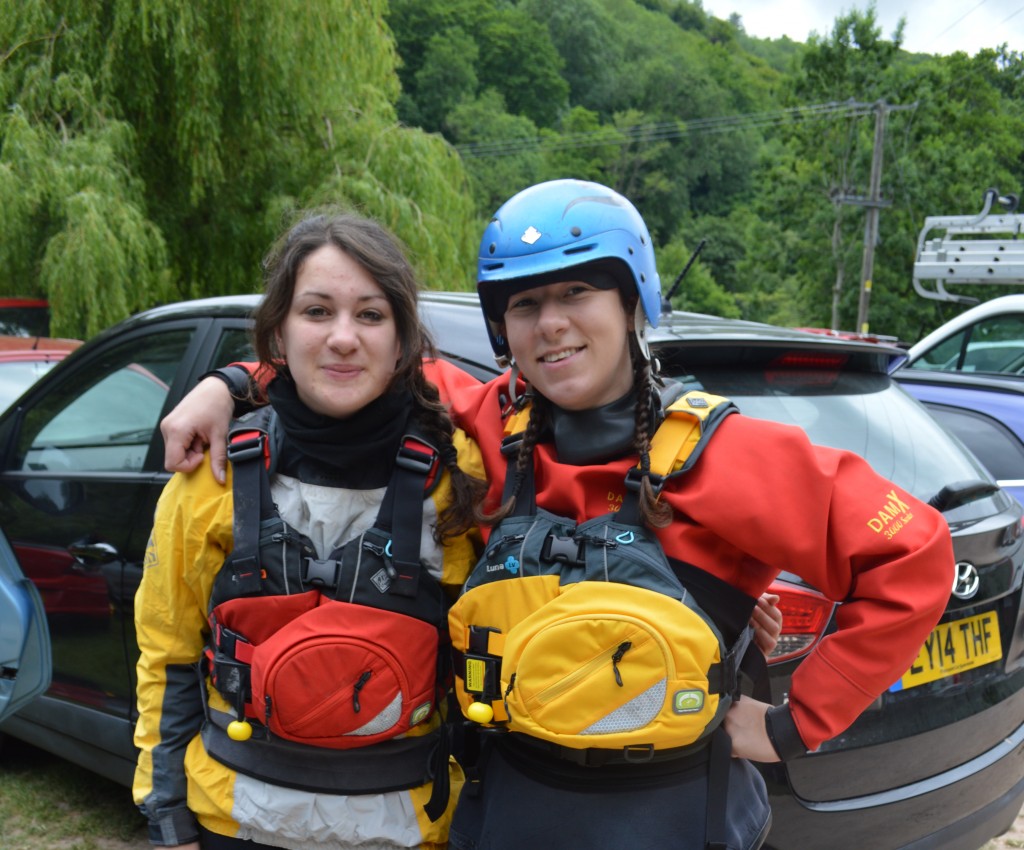 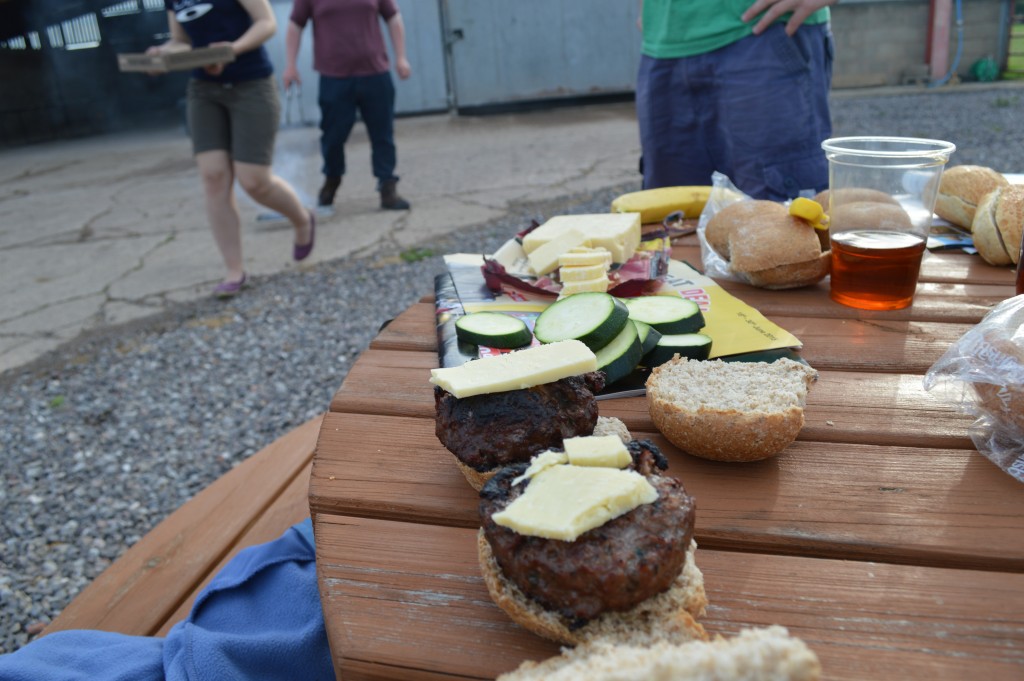 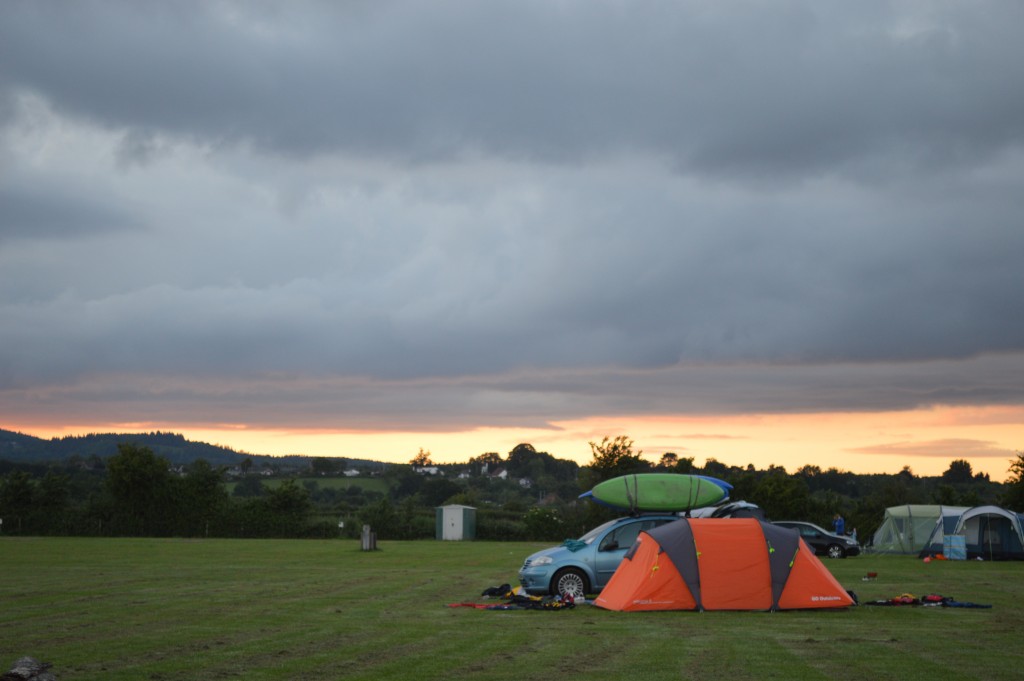 Sunset over the Forest of Dean 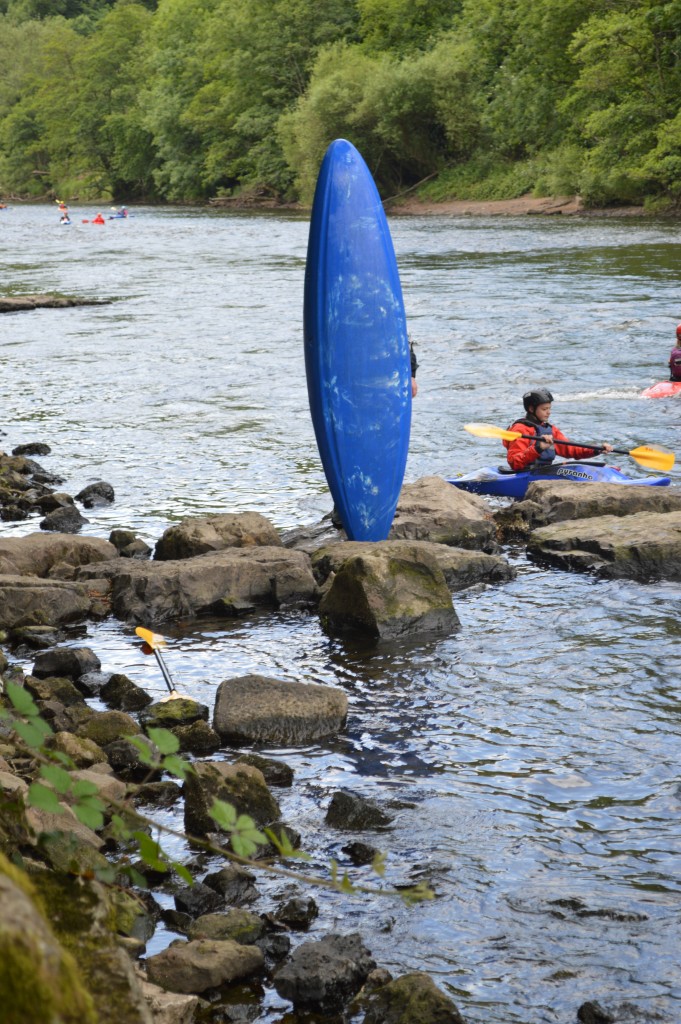 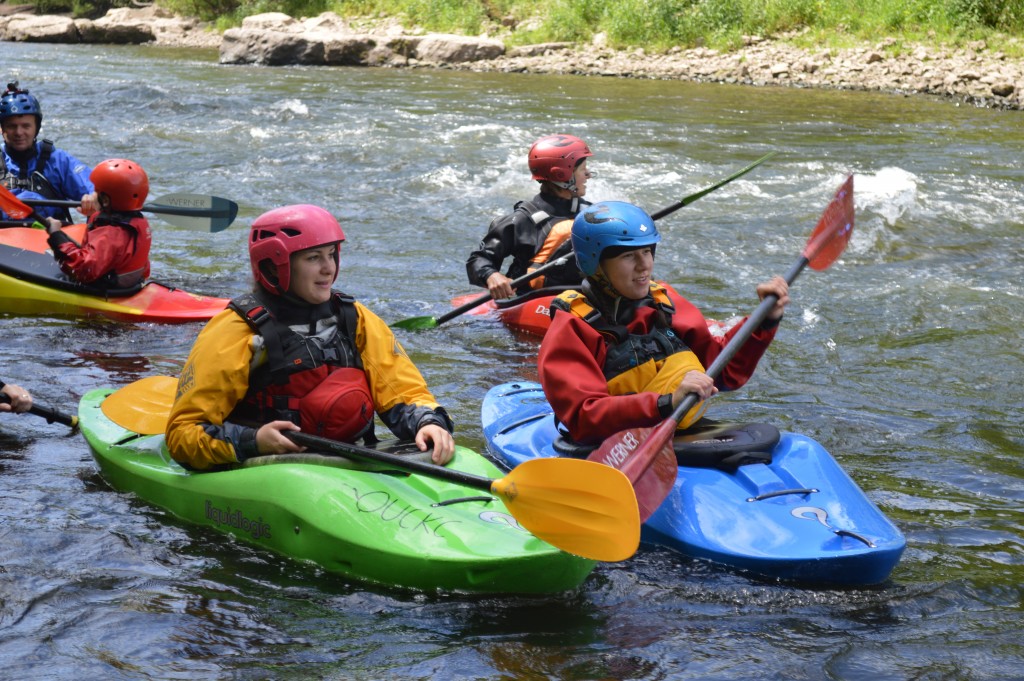 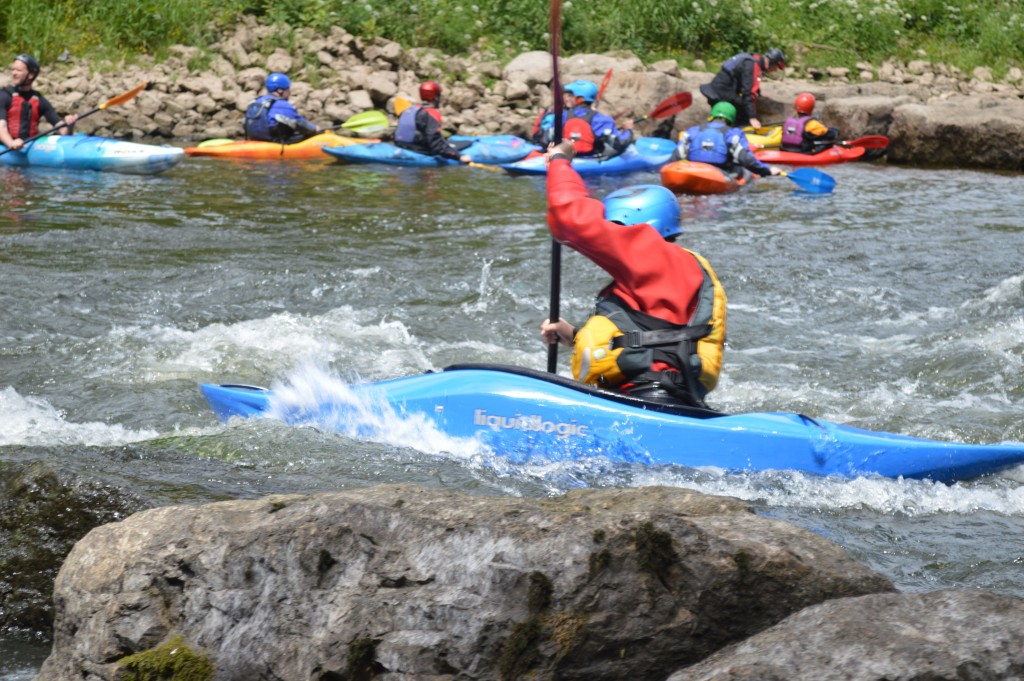 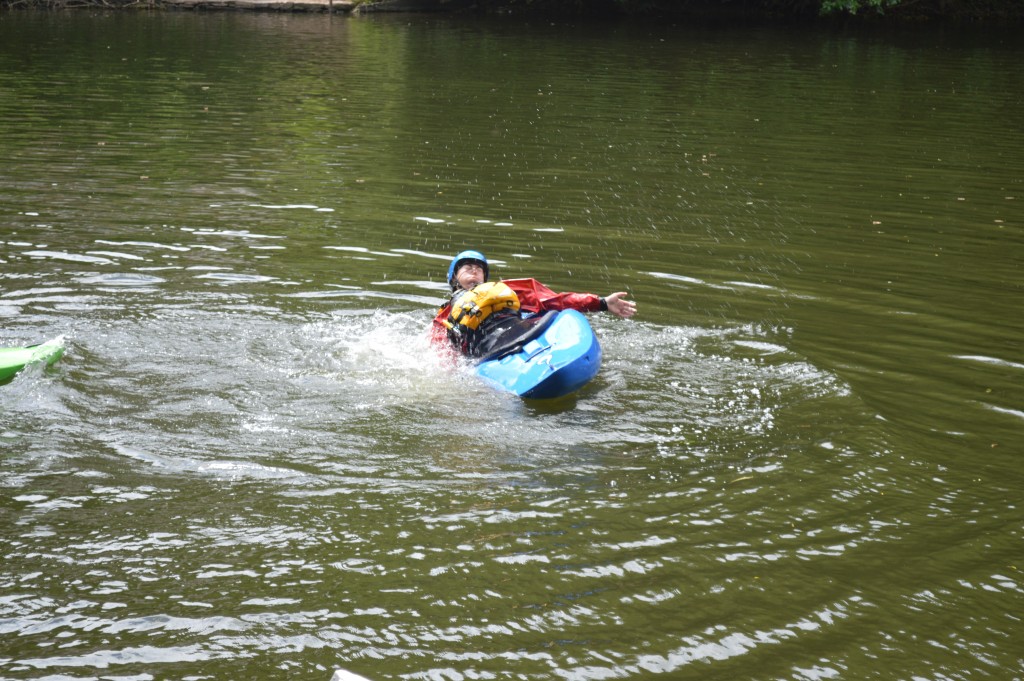 Body rolling in the house tonight 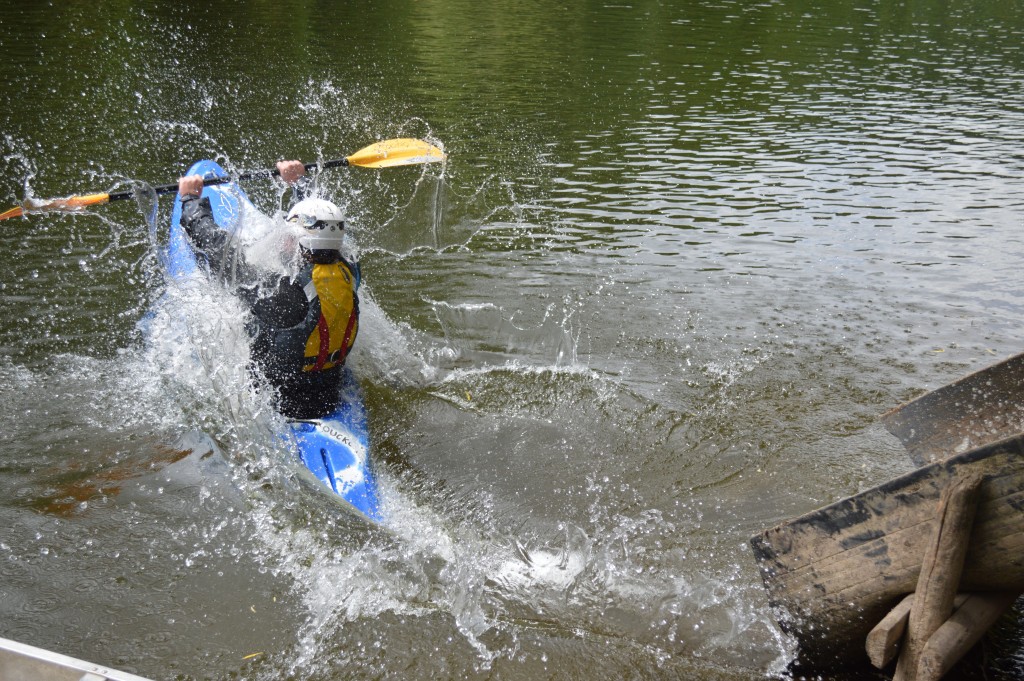 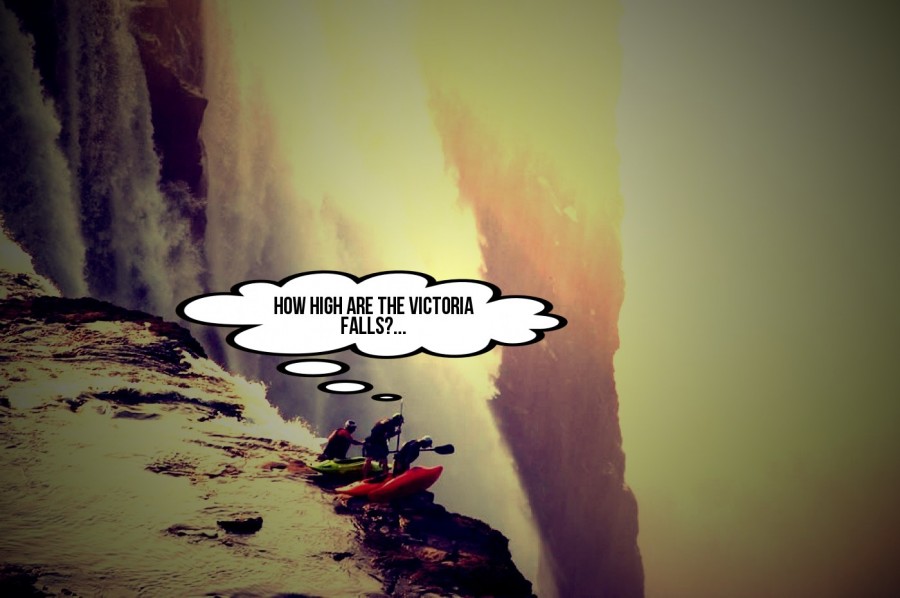 9 reasons why you need to attend the OUCKC Quiz Night

Thursday 29th JANUARY , 2nd Week, 7.45pm, St Anne’s MCR, £3 entry per person, BYOB, (+money for raffle tickets), everyone is welcome to come.  There’ll be people to meet you outside Anne’s/ the MCR so you don’t get lost.

1. Epic series of quality quiz questions hosted by former University Challenge competitor questionmaster
2. BYOB, as much (or as little) as you want
3. Chance to win £25 with the One Hundred Club (or in this case Fifty Club…) (everyone puts in £1, and is given a number. Lucky number wins £25, half the money, and half goes towards fundraising efforts)
4. Chance to win epic prizes such as FREE BEANS (coffee beans), food vouchers from local restaurants/cafes like Pret, £50 Oxford University Sports Shop vouchers, in our bumper Hilary Term raffle (draw nearer the end of term- more prizes to be announced soon)
5. Bond with your friends through a merry evening of drinking and quizzing, max 5 per team please
6. Win a mystery prize as a team in reward for your exceptional combined intelligence and knowledge (alcoholic likely)
7. Visit St Anne’s MCR! A sought after and exotic location
8. Cheap predrinks with the added bonus of prize winning potential; the ideal prelude to an evening at Bridge
9. Support OUCKC in raising some pennies towards keeping The Shed

Current members of OUCKC; it would be really great to see you come and show your support for the club, even if you’ve only been to one Sunday session, or even none, we’d love to see you and welcome you to the club! Come and have a chat about upcoming trips and events, and get to know some more people. 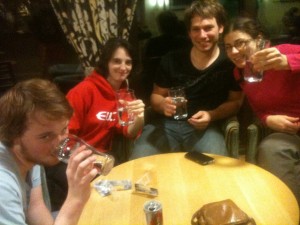 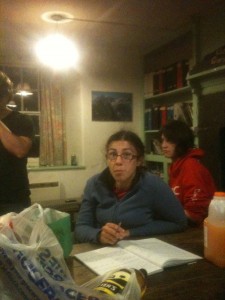 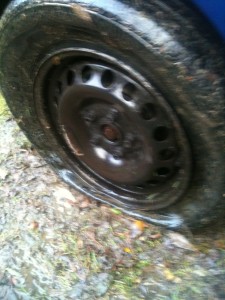 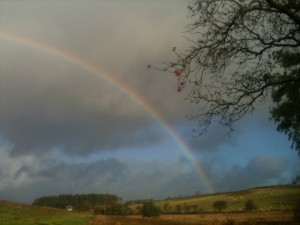 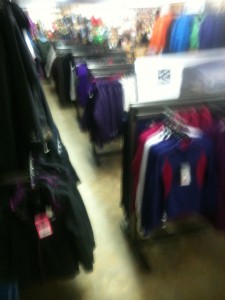